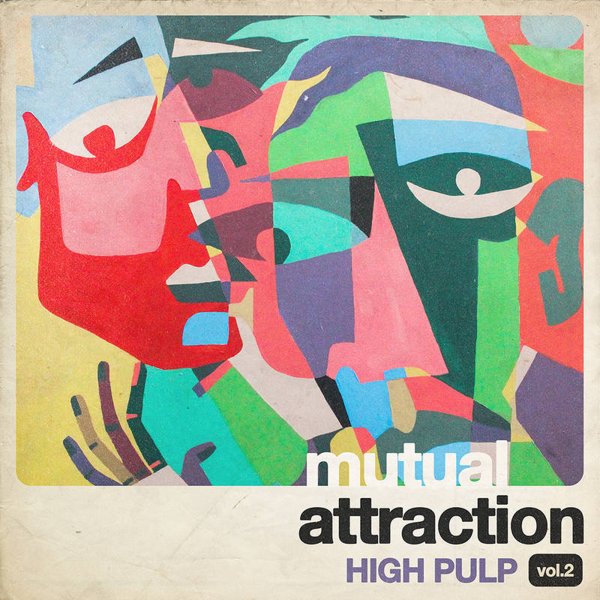 High Pulp take on tunes penned by three great influences – Arthur Verocai, Cassiopea, and Cortex – each of whom get the group's jazzy funk treatment in the process! High Pulp have a lot more jazz in the mix than most contemporary funk groups – a blend of tenor, trumpet, alto, trombone, and plenty of keyboards, guitar, bass, and drums – almost like some of those European funky ensemble records from the early 70s, particularly those on the MPS label – nicely compact, and a great blend of electric and acoustic elements in the groove. Titles include "Swallow", "Tropeau Bleu", and "Presente Grego".  © 1996-2022, Dusty Groove, Inc.
(Limited edition!)