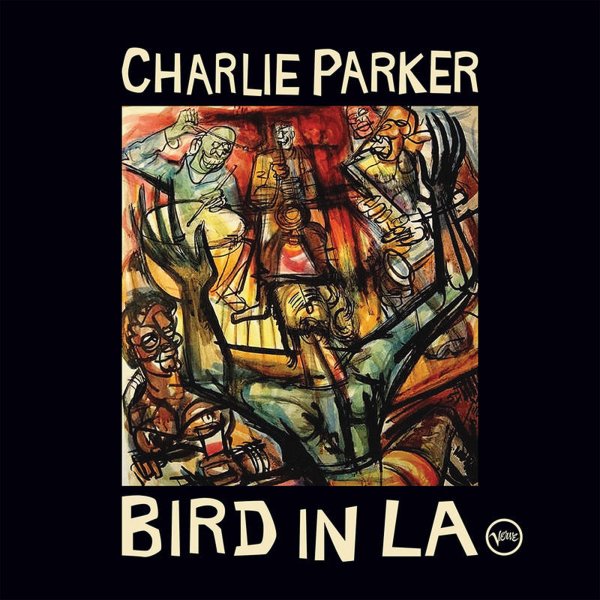 Live Evil (teal vinyl pressing) (2021 Black Friday Release)
Columbia, 1972. New Copy 2LP Gatefold (reissue)
LP...$27.99 (CD...$9.99)
A beautiful live representation of the energy of the Bitches Brew years – one that has Miles Davis and the group really letting loose with free-flowing, modally-inspired lines – cooking up an incredible blend of acoustic and electric sounds at once! There's a bit of funk here, but not ... LP, Vinyl record album