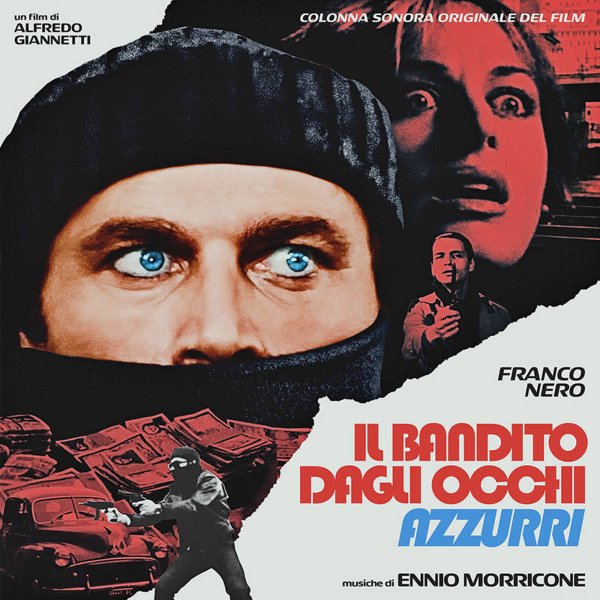 A cool change from the usual from Ennio Morricone – a later soundtrack, and one that features some surprisingly jazzy tracks! Part of the set features the more standard Morricone orchestrations you might expect – some really great tracks that have offbeat larger arrangements that are nicely unsettling, but in a completely charming way. But other tracks are even more striking – and feature performances by the trio of pianist Enrico Pierannunzi – working here at his most fluid and vibrant, with a style that's even more evocative than most of his standard albums! A few numbers have a groove we've never heard from Enrico, and some of the orchestral tracks are mighty groovy too – very different than what you might expect from the 1980 date of the film. Titles include "Cinque Quarti", "Double Face", "Citta Viva", "Madre Assente", "Stranamente Un Giorno", and "Per Enrico Riccardo E Roberto".  © 1996-2021, Dusty Groove, Inc.
(Limited edition!)