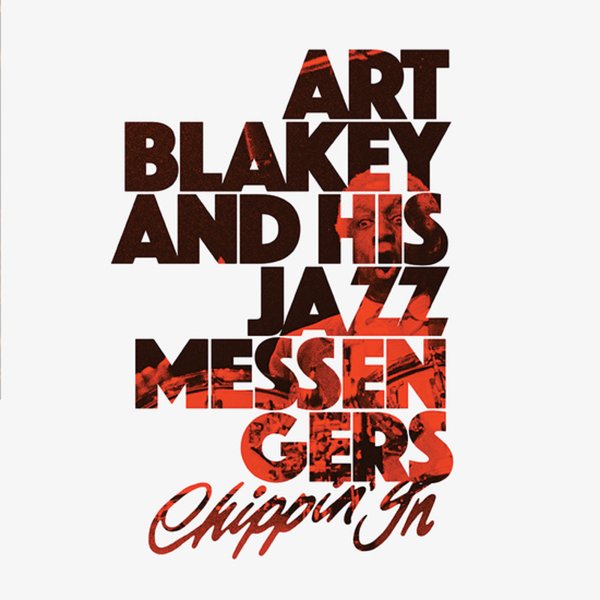 Late Art Blakey – but great Blakey too, as Art never faltered a minute in the later years of his life, and continued to work with some of the best younger players he could find! Here, Art's leading a lineup that includes Brian Lynch on trumpet, Frank Lacy and Steve Davis on trombone, Javon Jackson and Dale Barlow on tenor, and Geoff Keezer on piano – all coming together with a tight, round sound that takes us back to some of Blakey's sublime mid 70s recordings – a masterpiece in soulful economy! Titles include "Byrdflight", "Brain Stormin", "Kay Pea", "Chippin In", "Aquarius Rising", "Chandek's Den", and "Kenji's Walk".  © 1996-2023, Dusty Groove, Inc.
(First time on vinyl – limited to 500 copies!)