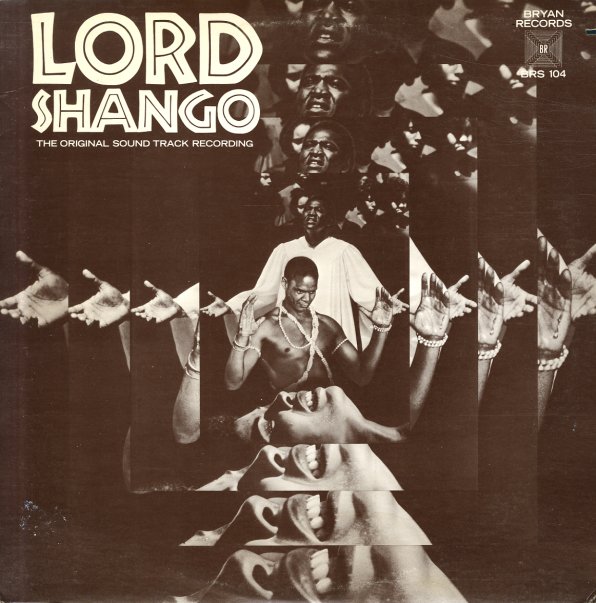 Suspense (with download including bonus tracks)
Ze/Light In The Attic, 1988. New Copy Gatefold (reissue)
LP...$8.99 29.98 (CD...$5.99)
The last lovely album in a wonderful run of records from Lizzy Mercer Descloux – one of the most unique talents to work on the Ze Records imprint in the 80s – and an artist who shared plenty of the genre-crossing, global-mixing elements of her contemporaries! The album's got a sound ... LP, Vinyl record album