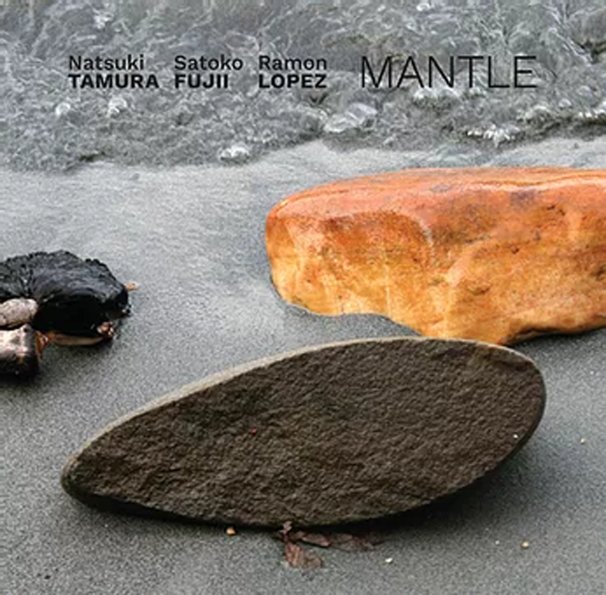 A record that explodes right out of the gate with a sound that's all its own – a fantastic collaboration between drummer Ramon Lopez and the long-running Japanese duo of Natsuki Tamura on trumpet and Satoko Fujii on piano – two players who are able to effortlessly burst out in this driving wall of sonic power, then immediately stop on a dime! There's a bold beauty to the record that's undeniable – a performance that's really a cut above, even in the company of other excellent records on the Not Two label – and we're not sure if we've ever heard the combination of trumpet, piano, and drums come off this well before – sonic surprises throughout, but always rich in organic integrity. Titles include "Metaphors", "Your Shadow", "From Spring To Summer", "Came Left", "The Temple Bell", "Encounter", and "Straw Coat".  © 1996-2022, Dusty Groove, Inc.

Voila La Tendresse
Not Two (Poland), 2020. Used
CD...$11.99
Bassist Joe Fonda may well be the best known player in the group – but the real star of the show is pianist Carlo Morena – as he wrote all the selections on the album (save one), and spins out these tremendous long lines on piano – filled with life and soul, color and flow! ... CD

KIO At Cricoteka
Not Two (Poland), 2018. Used
CD...$9.99
A large group with a really strong command of their sound – so much so that at points the full frenzy of all members seems to pack this really enormous punch, before getting balanced from more personal, individual moments in music! The idea of an improvisers orchestra is nothing new, but ... CD