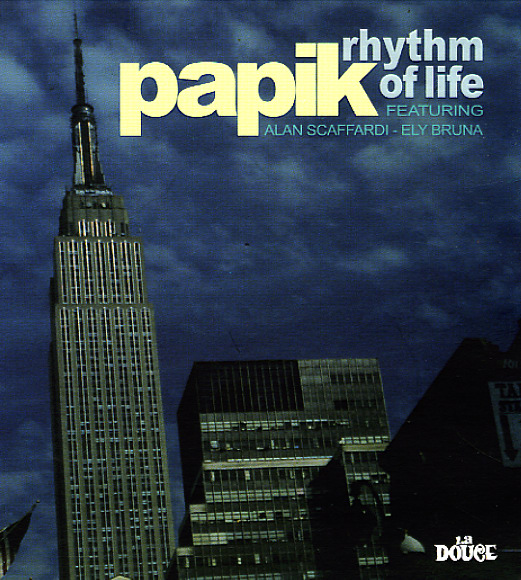 Incredible Soundtrack Adventure
Irma (Italy), 2007. Used
CD...$5.99
A great title for an incredibly groovy album – one of the best retro-styled sets we've heard from the Irma label in a long time – and a real reminder of why we first fell in love with their releases many years ago! The Shiffers are really just Claudio Zanoni – playing almost all ... CD

Moon Beat
Irma (Italy), 1999. Used
CD...$6.99
Very groovy batch of funky keyboard tracks, with a sound that hearkens back to early work by the James Taylor Quartet, and to some of the better Italian grooves from the early 90s! The group's led by Luca Trevisi and Ohm Guru, and the cuts have some nice little organ riffs with a swinging sound ... CD