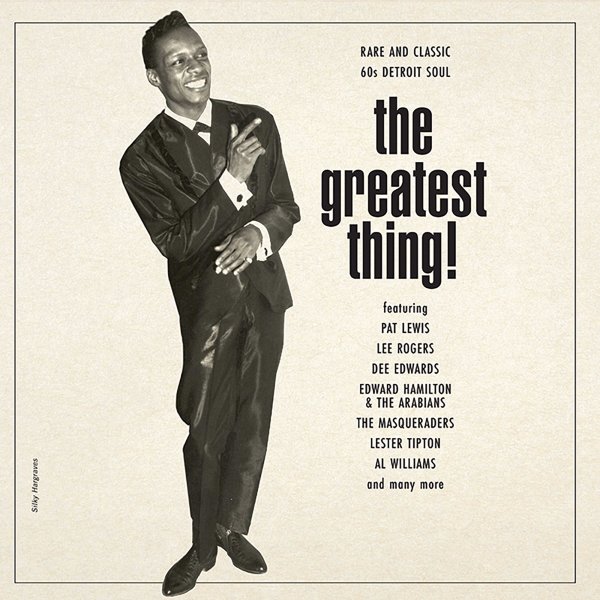 A deep dig into the Detroit soul scene during the city's glory days – a time when there were a huge number of local labels standing in the shadows of Motown – many of whom released the overlooked gems that you'll find on this set! The package is like finding a special stack of rare 45s behind the counter in an old record store in the motor city – and it not only includes obscure cuts by artists you might not know, but also rare early work from some others who broke big on larger labels a few years later! The package has 20 tracks in all – and titles include "Did My Baby Call" by Steve Mancha, "I Owe You Something" by Pat Lewis, "This Won't Change" by Lester Tipton, "Hit & Run" by Rose Batiste, "I'll Keep On Trying" by Silky Hargraves, "Next Best Thing" by Buddy Lamp, "Let Your Love Grow Stronger" by Herbie Thompson, "Too Many Irons In The Fire" by Cody Black, "I'm A Practical Guy" by Lee Rogers, "You Got To Change Your Evil Ways" by Leah Dawson, "All The Way Home" by Dee Edwards, "Sho Nuff Hot Pants" by The Detroit Executives, "How" by The Masqueraders, "If You Haven't Got Love" by The Dramatics, and "My Love Looks Good On You" by The Fabulous Peps.  © 1996-2021, Dusty Groove, Inc.