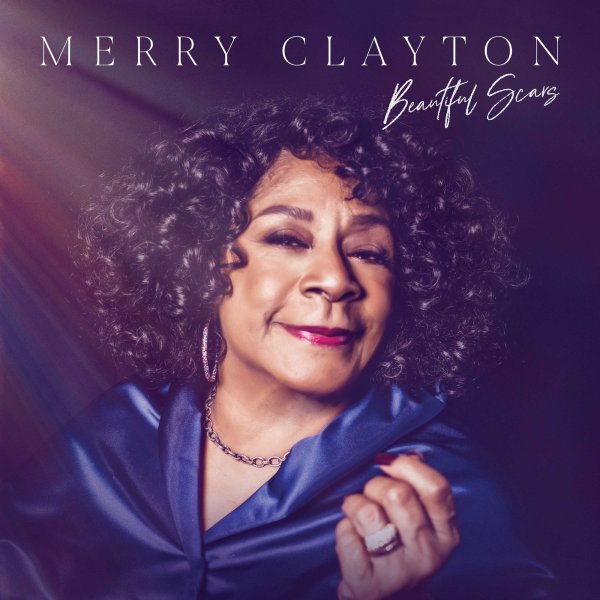 A really strong return to form for the legendary Merry Clayton – an album recorded in the wake of an accident that nearly took her life, and seemed to unlock a whole new level of spirituality in her music – presented here on an album that's the first we've seen in Motown's gospel series in quite a long time! That placement is fitting, though, as the presentation here is very classic – maybe not 70s styled, but more in the 90s blend of gospel and soul used by a few key artists who had huge crossover success – spearheaded here by Lou Adler and Terry Young in the studio, the latter of whom plays organ on the record – amidst other instrumental work that includes a trumpet solo from Herb Alpert, two tenor solos from Gerald Albright, and an unusual posthumous solo from 1971 from Curtis Amy. Merry's clearly the star of the show, though – soaring out with her legendary vocal charms – on titles that include "Room At The Altar", "He Made A Way", "A Song For You", "Beautiful Scars", "Love Is A Mighty River", and the "Ooh Child Medley".  © 1996-2021, Dusty Groove, Inc.