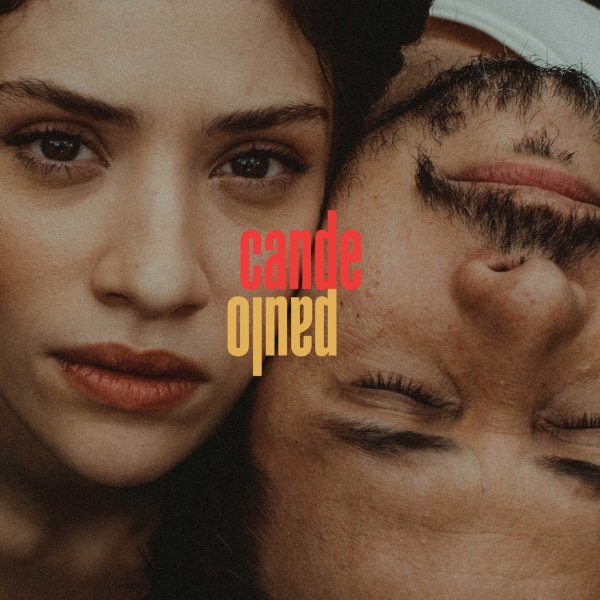 Really lovely work from this Argentine jazz duo – vocals by Cande, piano and keyboards from Paulo – all served up in a great style that mixes the breeziness of classic bossa with some more contemporary instrumental and production elements! The record is nicely stripped-down overall – intimate, but in the warmest way possible – and at times that also means a nice current of sadness around the edges – ala bossa nova too – on a bilingual set of tunes that mixes jazz standards with originals. Titles include "Summertime", "Limite En Tu Amor", "Deja Atras", "Treaty", "Esperandote", "The Thrill Is Gone", "En Blanco Estas", "Tuyo", and "Barro Tal Vez".  © 1996-2021, Dusty Groove, Inc.

Julie Is Her Name Vol 2 (Japanese paper sleeve edition)
Liberty/Universal (Japan), 1958. New Copy
CD...$16.99
A lesser-known follow-up to Julie London's classic Julie Is Her Name album – one that actually features Julie wearing clothes on the cover, but which still comes across with a very sexy sound! The approach here is similar to the first set – with Howard Roberts backing up Julie's vocals ... CD