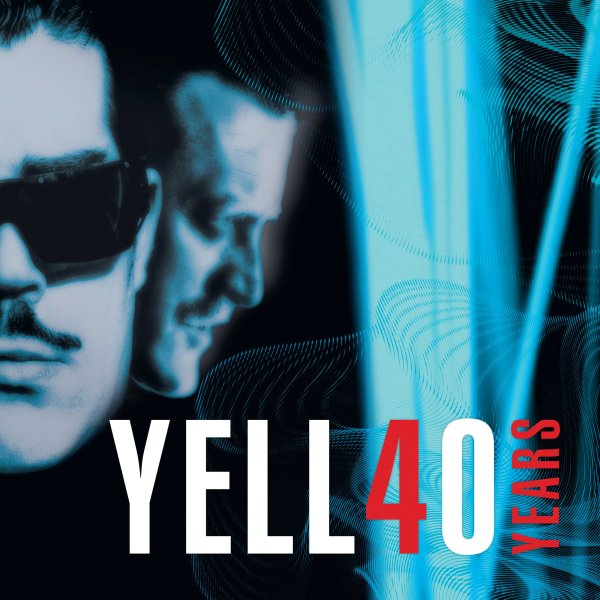 Icky Thump (180 gram pressing)
Third Man, 2007. New Copy 2LP Gatefold (reissue)
LP...$19.99 24.98
The last album in The White Stripes incredible late 90s to mid 00s run – and they really went out on an epic high note – one of their very best records! As kicked off by the classic title tune, this one goes on to be fully connected to their raw roots, but committed with a bigger, more ... LP, Vinyl record album