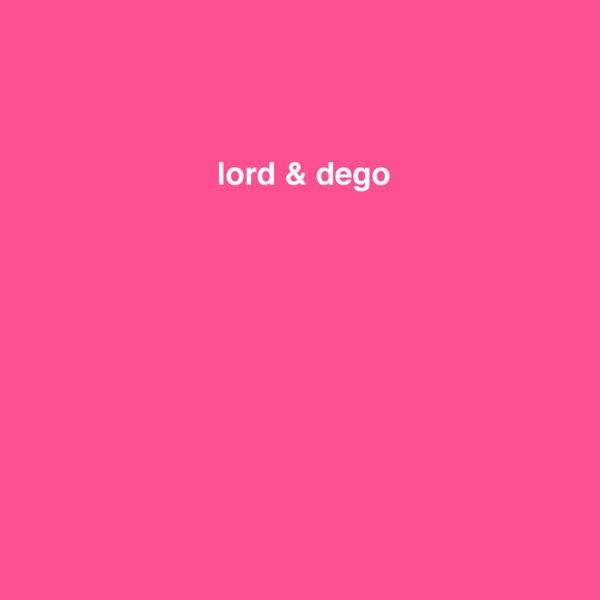 Great work from this mighty hip duo – a pair who push the spirit of 4Hero nicely forward in time, while also maybe borrowing a bit from the past as well! The grooves are soaring and very far-reaching – that skittish jazzy quality we've always loved in Dego's rhythms, topped with occasional keyboard parts that are more straightforward, but which really fit the vibe – as the grooves take off for the cosmos on titles that include "Stop At The Petrol Station", "Mandarin Delight", "Beee Side Inside", and "BMX Beats".  © 1996-2021, Dusty Groove, Inc.