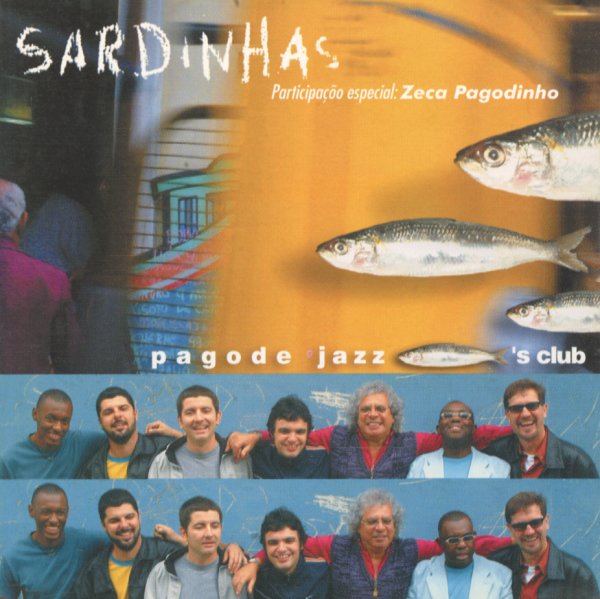 Jorge Ben (1969)
Philips/Dusty Groove, 1969. Used
CD...$11.99
A samba soul masterpiece from Jorge Ben – one of the most brilliant records to come out the fertile late 60s Brazilian scene – and an incredible album that works with the psychedelic flourishes of Ben's contemporaries and a deeper undercurrent of soul & funk! This is one of the ... CD