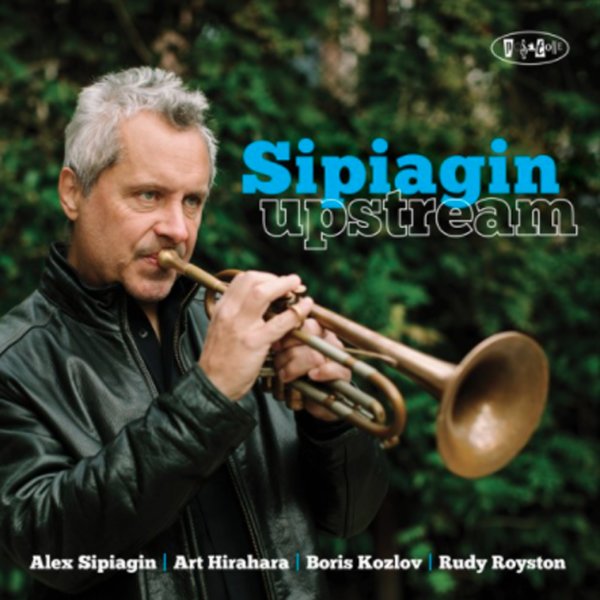 Trumpeter Alex Sipiagin has grown tremendously in recent years – and a record like this is a fantastic demonstration of his talents as both an instrumentals and as a composer – and also as a leader of a very well-matched group! The combo is a quartet, but soar out with a spirit that makes you feel like you're hearing the energy of a much larger ensemble – a quality that maybe comes in part from the work of pianist Art Hirihara, who always seems to have this grand sense of flow – driven on strongly here by the bass of Boris Kozlov and drums of Rudy Royston! Sipiagin is majestic throughout – able to fly to the heavens at some points, but then be very down to earth and personal at others – on titles that include "Sight", "Call", "Rain", "Shura", "Echo Canyon", "Upstream", and "Magic Square".  © 1996-2021, Dusty Groove, Inc.