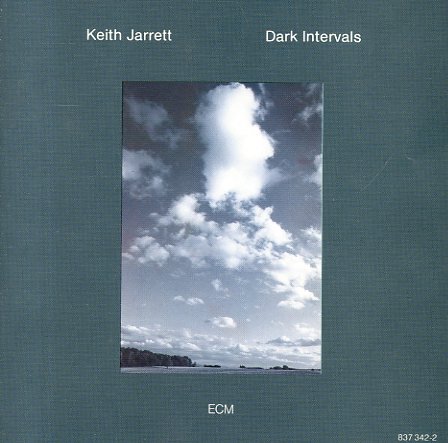 A live performance from pianist Keith Jarrett, recorded at Suntory Hall in Tokyo – but one that's a bit different than some of the solo sets that came earlier in his career, as it's got both a different sound and different style overall! The tracks here aren't side-long improvisations, and instead are shorter tunes that offer up a compressed version of the freewheeling Jarrett style on the piano – still with a sense of openness that really sets Keith apart from the rest, but maybe with more pronounced melodies – although many of those are as dark as you might guess from the title! Tracks include "Fire Dance", "Ritual Prayer", "Hymn", "Americana", "Parallels", and "Entrance".  © 1996-2021, Dusty Groove, Inc.
(Out of print.)