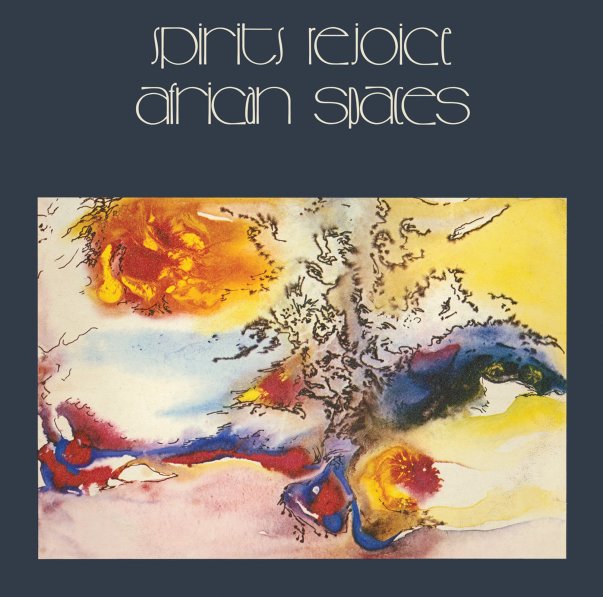 A soulful set of fusion from the South African scene of the 70s – a record that's a lot more electric overall than some of the others we know from the time – served up by a youthful group that's brimming over with power! The core of the set is awash in electric bass, guitar, and keyboard lines – the latter played by Mervyn Africa with a great mix of rhythmic currents and more spacious modes – and the set features some especially nice tenor and soprano sax lines from Duke Makasi, who soars next to two other trumpets in the frontline, in a way that makes the whole record sparkle with a lot of joy! The rhythms change up in all these wonderful ways – and the record almost has a James Mason vibe at times, especially on the cuts that bring in vocals by Felicia Marian or Russell Herman. And like James Mason, there's a wonderful blend here of electric jazz and soul – all infused with a very positive spirit, on titles that include "Mulberry Funk", "Makes Me Wonder Why", "Electric Chicken", "Minute Song", "Sugar Pie", "Standing Here Alone", "Joy", and "Savage Dance & African Spaces".  © 1996-2023, Dusty Groove, Inc.

Workshop
Palm/Souffle Continu (France), 1972. New Copy (reissue)
LP...$28.99 31.99
A really freewheeling set of improvised jazz from the French scene of the 70s – and a record that's a bit different than some of the more structured material that was usually issued on the Palm label, and maybe a bit more like some of the famous 1969 sessions on the BYG/Actuel imprint! The ... LP, Vinyl record album