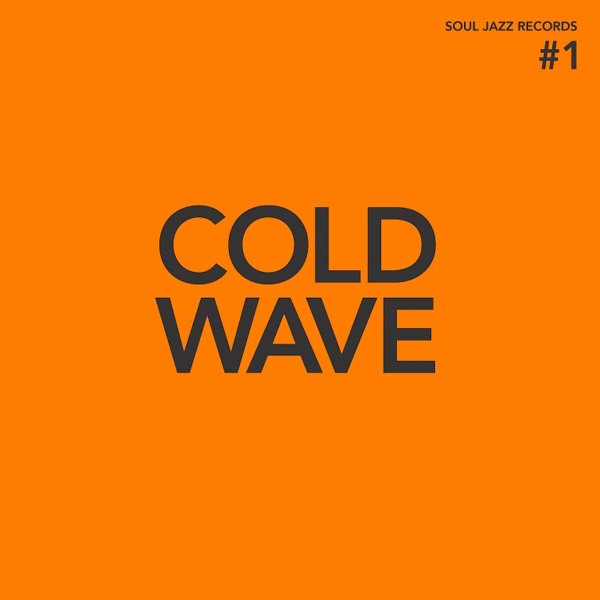 Gorillaz
Parlophone, 2001. New Copy 2LP Gatefold
LP...$21.99 22.99
A record that maybe seemed like something of a one-off at the time of release – given that Gorillaz were more of a "virtual group" cooked up by Damon Albarn of Blur – but a set that's had surprising staying power over the years, thanks to a solid set of hip hop contributions ... LP, Vinyl record album

Yasuke (red vinyl pressing – with download)
Warp, 2021. New Copy
LP...$22.99 23.99 (CD...$12.99)
Flying Lotus always gives us some pretty fantastic sounds – and this time around, he opens up an even new channel of his genius – serving up a mix of instrumental and vocal tracks that were originally designed for use in the anime series Yasuke! There's certainly a touch of the eastern ... LP, Vinyl record album