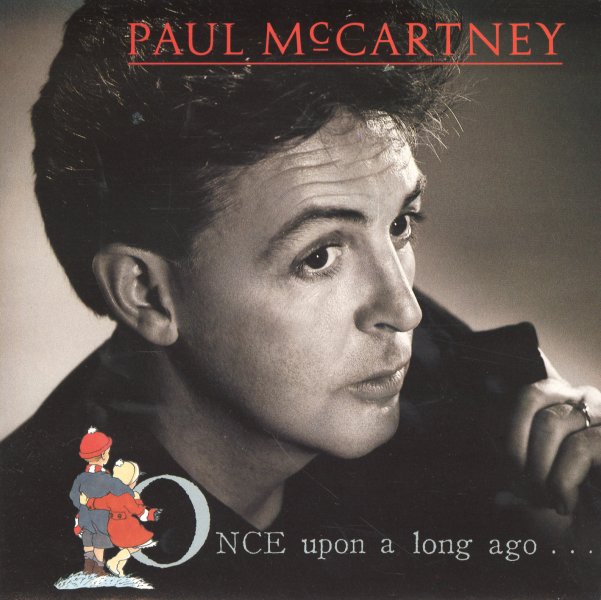 Once Upon A Long Ago/Back On My Feet