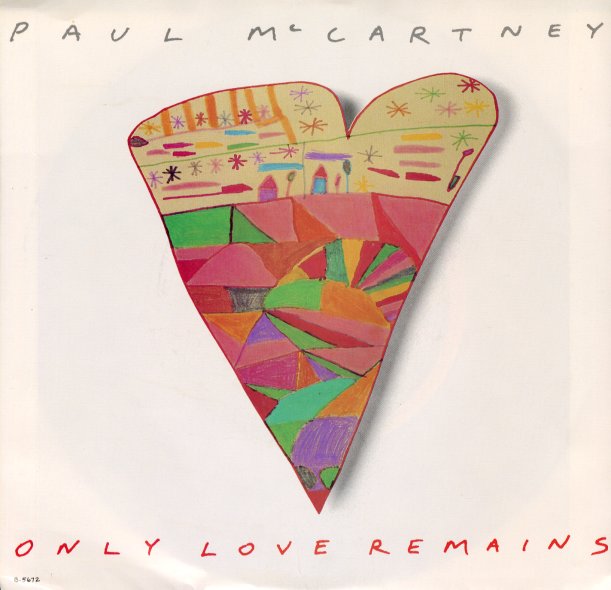 Only Love Remains/Tough On A Tightrope