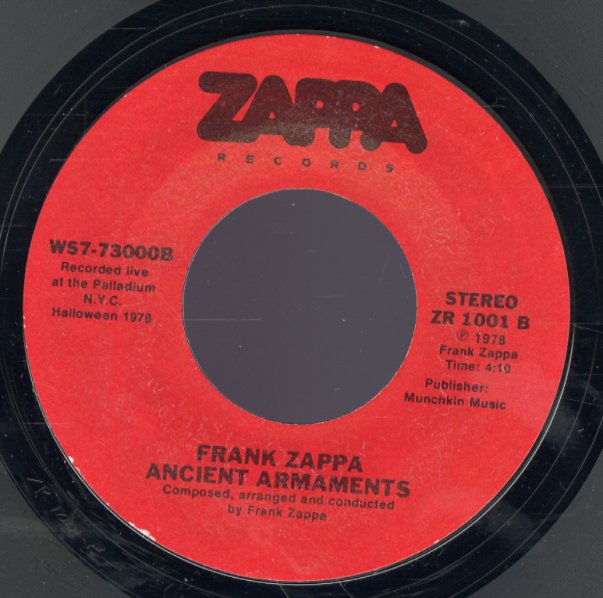 I Don't Wanna Get Drafted/Ancient Armaments