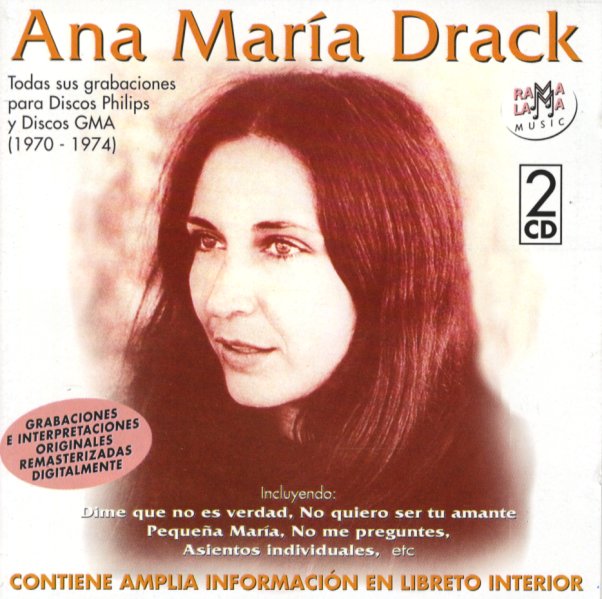 Mali Music
Honest Jons/Astralwerks, 2002. Used
CD...$3.99 (LP...$24.99)
That Damon Albarn's a busy guy! When he's not busy being a rock star or mock rock star, he's off on holiday in some exotic locale – but making another record at the same time, like this one, recorded in Mali. We have to admit, though we were predisposed towards the bare field recordings ... CD