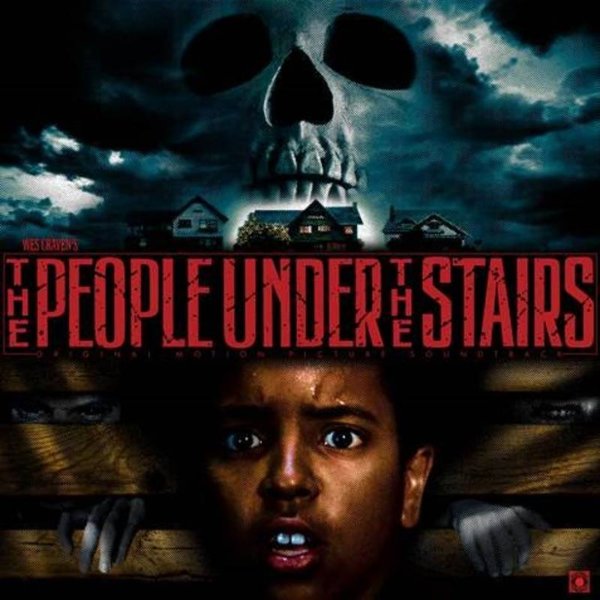 Don Peake did a great job for the music on this 1991 Wes Craven thriller – mixing all sorts of keyboard elements with a larger selection of sounds – all served up on short little tracks that really create a spooky sort of magic as the album unfolds! Some tunes are twenty seconds long, others over two minutes in length – and together, the mix of light strings, keyboards, and drum machine elements has all the dynamic thrills of watching some slasher film on VHS in the wee hours of the morning! Titles include "Cellar Friends", "The Roof", "Go To Hell", "You Hurt Your Mother", "Brother & Sister", "Gutting Leroy", "Cold Coin", "The Basement", and "Metro Gas Co". LP has a few bonus tracks – original audition recordings!  © 1996-2021, Dusty Groove, Inc.