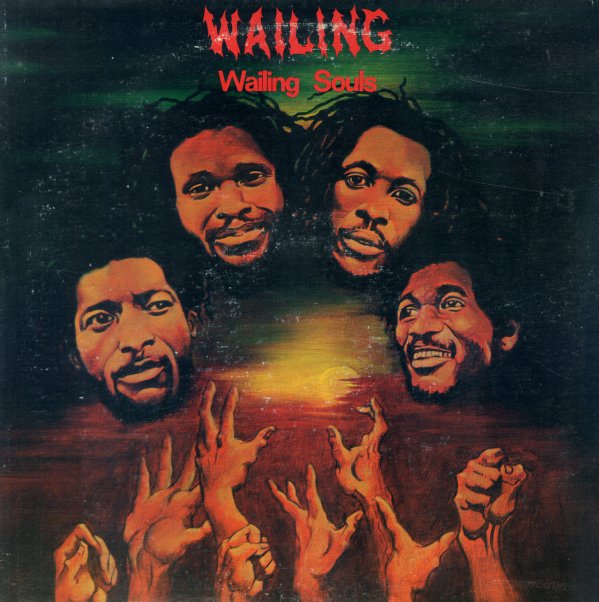 The vocals here are wonderful – a strongly soulful style that really reflects the group members' many years in Jamaican vocal groups – but the rhythms are also key, too – and handled by the Roots Radics with some slight touches of the digital age to come! The balance between rhythms and vocals is spelled out here strongly in the way that the album follows just about every straight tune with a dub version – so that the cuts "Penny I Love You", "Face The Devil", and "Who No Waan" are all followed by dub versions – alongside other cuts that include "Rudy Say Him Bad", "Fission", "Mr Big More", and "Down Be Downhearted".  © 1996-2022, Dusty Groove, Inc.
(Colored vinyl pressing – with 12 inch bonus of "Take We Back" and "Take A Taste"!)