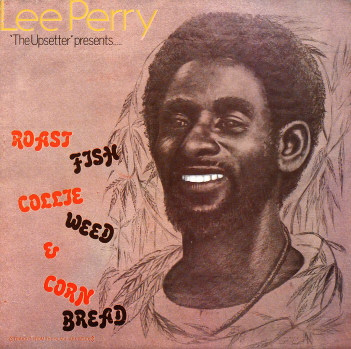 Sweet Reggae Music 1979 to 1984
17 North Parade, Late 70s/Early 80s. New Copy
LP...$19.99 23.98
A brilliant tribute to the youthful talents of Barrington Levy – a set of sweetly soulful numbers that were mostly recorded when Levy was in his late teens! The package is overstuffed with goodness from these key Levy years – music that often moves through the groove with a really ... LP, Vinyl record album