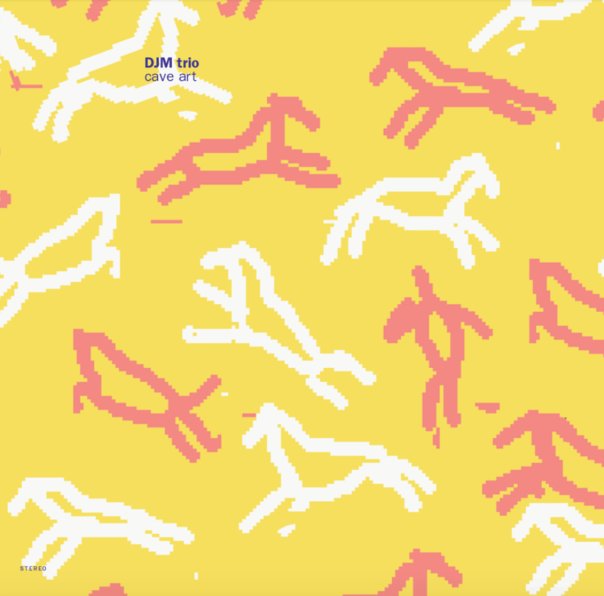 A jazz trio, but one who serve up tunes from a whole host of different hip hop sources – instrumental readings of cuts originally served up by 9th Wonder, Jurassic 5, Pete Rock, MF Doom, and Tribe Called Quest! The setting is familiar – bass, drums, and either piano or keyboards, depending on the cut – but the group really live up to the spirit of the originals, first by using drums in a way that often feels like beats – and second by never jazzing things up too much, and often just laying in the cut and really loving the rhythms! Titles include "Shapes", "One Beer", "We Our Future", "Wordplay", "The Way You Do It", "Great Expectations", "TROY", "Let's Group", and "Koolout Ish".  © 1996-2022, Dusty Groove, Inc.

Rendezvous With The Sun (180 gram pressing) (2022 Record Store Day Release)
Luv N' Haight, 1976. New Copy (reissue)
LP...$24.99
Keyboardist Howard Wales is probably best-remembered for a late 60s collaboration with Jerry Garcia – but this mid 70s set has Wales sounding even more expansive than before – with a richly visionary sound that's a real surprise! The album's almost a jazz session – in that it's ... LP, Vinyl record album

Something For Everyone (180 gram pressing)
Luv N' Haight, 1965. New Copy (reissue)
LP...$11.99 24.99
A strange little record – but one with some very groovy moments! The album is a rare relic from the St Louis scene of the early 60s – cut by the combo of Don Cunningham, the house act at that city's Playboy club at the time! Don borrows heavily from the styles of Martin Denny, Bobby ... LP, Vinyl record album