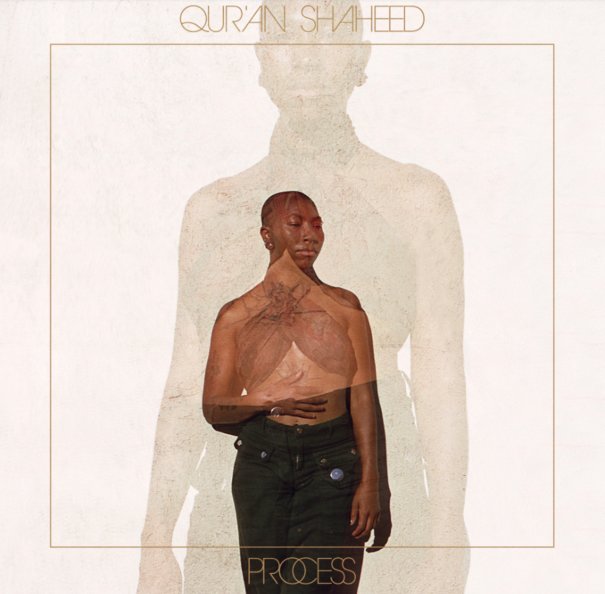 A beautiful little record – a relatively short set, one that was recorded over a period of a few years – but which comes across as a fantastic collaboration between singer Qur'an Shaheed and producer Jesse Justice! Justice plays lots of keyboards and drums on the set – often with a spacey, jagged, but funky sort of vibe – maybe updating a Cali future soul style of a decade back, but with a much more intimate quality too – one that really suits the personal lyrics of Shaheed, who often delivers things with a vibe that fits down nicely right along the rhythms and keys! Titles include "Reach", "Not Today", "Heal", "Press Off", and "Let Me Know".  © 1996-2021, Dusty Groove, Inc.