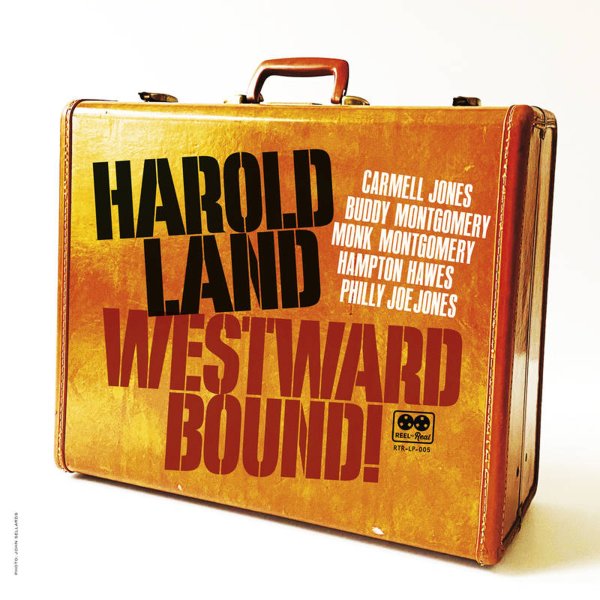 A fantastic addition to the too-small catalog of work from the wonderful Harold Land – the west coast tenorist whose sound was maybe more of a bridge to the New York scene in the 50s and 60s – as you'll hear in this collection of well-recorded and unreleased material from his key years on the scene! All the cuts were recorded in Seattle, not LA – and Land is in top formation throughout – working in a few different groups with excellent players – including the mighty trumpeter Carmell Jones on two of the album's tracks, maybe worth the price of the record alone – plus Hampton Hawes and Buddy Montgomery on piano, Monk Montgomery on bass, and Philly Joe Jones on drums. Titles include "Triplin The Groove", "Vendetta", "Beepdurple", "Beauty", "Blue N Boogie", "Who Can I Turn To", and "Happily Dancing/Deep Harmonies Falling".  © 1996-2021, Dusty Groove, Inc.
(Hand-numbered limited edition of 1500! Heavy vinyl and a nice booklet of notes!)

George Coleman Quintet In Baltimore (180 gram pressing) (2020 Black Friday Release)
Reel To Real, 1971. New Copy Gatefold
LP...$24.99
Tremendous work from tenorist George Coleman – featured here in the sort of setting that really reminds us of his genius when allowed to really open up and blow! The tracks are long, and the material was recorded by the Left Bank Jazz Society – that Baltimore-based organization that's ... LP, Vinyl record album