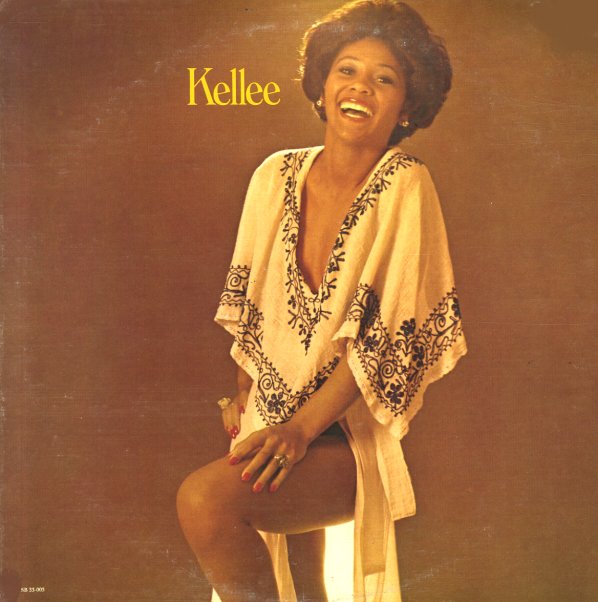 Kellee Patterson's amazing first album for the Shadybrook label – a total killer all the way through, and much harder and heavier than any of her later sides for the label! The record's got a nice jazzy vibe that's a good bridge between her earlier work on Black Jazz, and her later, straighter soul material – a dose of funk in all the right places, and a touch of spiritual leanings too – really put together with a wonderful feel that sets the album apart from much other work of the time! Includes a sublime breakbeat version of "I'm Gonna Love You Just a Little More Baby" – with killer drums, and an excellent monologue at the beginning – plus a great cover of Grover Washington's "Mister Magic", with some interesting vocals. Other titles include "Time To Space", "What You Don't Know", and "I Love Music". Gene Russell handled production and arrangements, too – giving the whole thing a nice tie to her album for Black Jazz.  © 1996-2021, Dusty Groove, Inc.