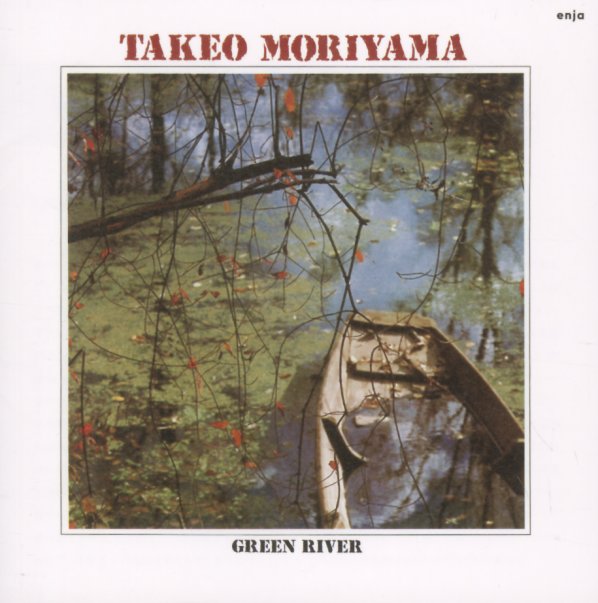 Drummer Takeo Moriyama is best known to our ears as one of the key forces in the trio of pianist Yosuke Yamashita in the 70s – and he definitely continues that strong legacy here, but with a vibrant voice that's all his own! The session is maybe more pitched towards the spiritual side of the spectrum than the avant one – and the group features twin reed genius from Toshio Inoue on soprano and tenor, and Shuichi Enomoto on soprano, tenor, and flute! There's only the bass of Hideaki Mochizuki to add to the sound – which leaves a lot of great reed interplay amidst the dynamic energy inspired by the leader's drums. Titles include "Gradation", "Night Story", "Ta Ke", "Non Check", "Tohku", and "Fields".  © 1996-2022, Dusty Groove, Inc.
(Beautiful Japanese pressing – with obi!)

Music From The Source (180 gram pressing)
Enja/Pure Pleasure (UK), 1977. New Copy (reissue)
LP...$39.99 44.99
One of the few albums issued as a leader by bassist Cecil McBee – and like all of the rest, a really amazing record that showcases the visionary talent that often made McBee such a key part of other folks' groups! The tracks are long and spiritual, but with slight avant leanings – and ... LP, Vinyl record album

Live At Pio's (180 gram pressing)
Enja/Pure Pleasure (UK), Early 70s. New Copy (reissue)
LP...$39.99 44.99
A great small club date from Ben Webster – different than some of his European concerts of his final years, in that this one was done at a lounge in Rhode Island, and maybe has a bit more bite and focus overall! The tracks are short, and Webster gets superb rhythm accompaniment from the trio ... LP, Vinyl record album