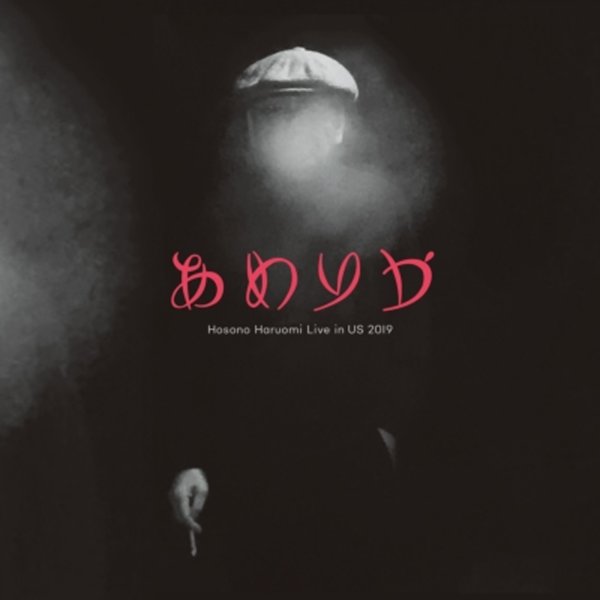 Haruomi Hosono has been one of the key creative forces in Japanese music for decades – and he's still sounding surprisingly great here, in a live setting recorded in Los Angeles in 2019 – working with small group backing, as he takes on a range of his own original tunes, plus work from Kraftwerk, Louis Jordan, Shelby Flint, and other unusual sources! The mix of modes hearkens back to Hosono's famous solo records of the 70s – offbeat, but in an understated way – and Hosono's vocals feel as if they haven't aged at all, on titles that include "Angel On My Shoulder", "Radio Activity", "Pom Pom", "Body Snatchers", "Ain't Nobody Here But Us Chickens", "Sports Men", and "Absolute Ego Dance" – plus "Honey Moon", which features guest work from Mac DeMarco.  © 1996-2021, Dusty Groove, Inc.