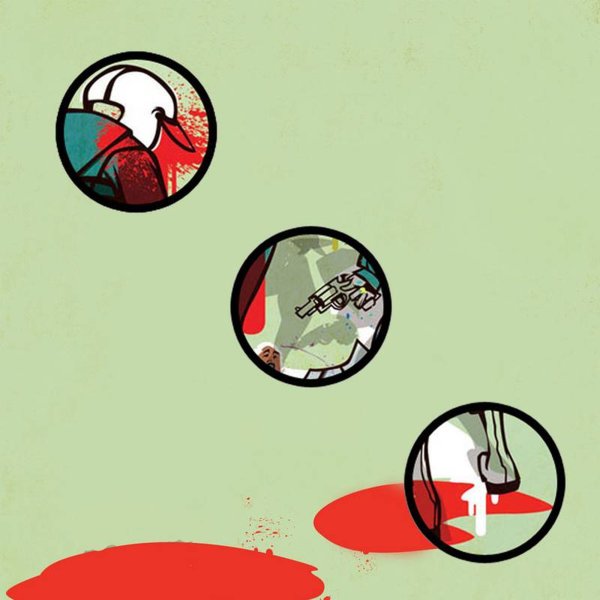 A split set of remixes and reworks – served up here in a single limited package! Side one features Apollo Brown reworking the album Abrasions by Planet Asia – making for even heavier versions of cuts that include "Faces On The Dollar", "Bar Mitzvah", "Reflections", "Chuck Berry", and "God Hour". Side two features Gensu Dean offering up his mix of the Dice Game album by Guilty Simpson – which coincidentally also featured original production by Brown – on titles that include "Ink Blotches", "Truth Be Told", "How Will I Go", "Nasty", and "Potatoes".  © 1996-2021, Dusty Groove, Inc.