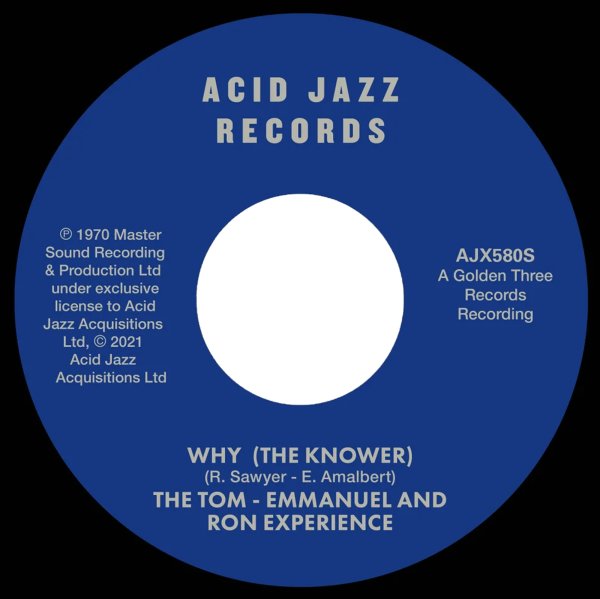 Why (The Knower)/When You Lose Your Groove

A great little tune with a soaring, upbeat groove – a cut that asks a message, but does so with an uptown soul sort of vibe – as horns burst into the mix, then step aside for the lead male vocals – but come back to soar at all the right moments! The flipside is even funkier – a tune that never loses its groove – as the lead vocals crackle with a bit of a Walter Jackson sort of inflection, which makes a really great combination for the groove!  © 1996-2022, Dusty Groove, Inc.