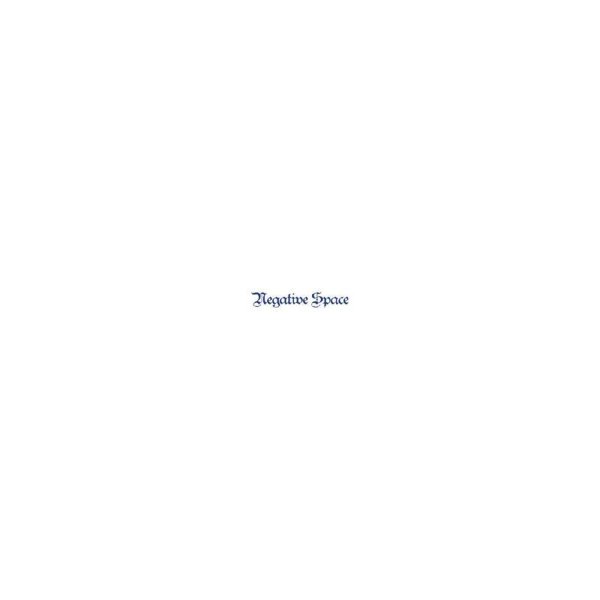 Rare heavy post psyche fuzz rock from Negative Space – hard, heavy and with a mean groove, if not downright evil – not at all the metallic Motorhead sound you might be expecting from the title! Some of the tunes aren't terribly out of the realm of the heavier, post sunshine Love records, with the Hendrix & Cream influenced guitar sound, but the rhythms are tight and the vocals actually kind of laidback, for an oddly appealing dual appeal. Titles include "Isolated Ivory Tower", "Summertime", "Calm Before The Storm", "Living Dead", "You're All I Need", "Forbidden Fruit", "Hey Wall" and "The Long Hair".  © 1996-2021, Dusty Groove, Inc.