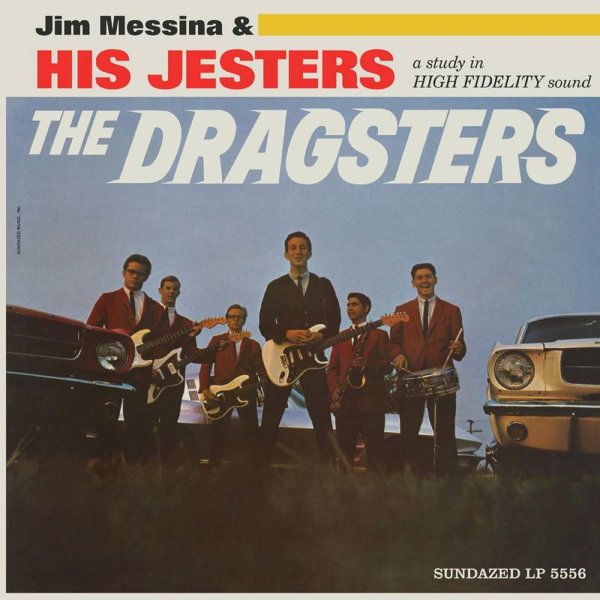 This isn't Jim Messina during his Loggins & Messina soft rock years – and it's not even Jim Messina during his Buffalo Springfield time! Instead, it's a very young incarnation of the guitarist – already wailing away at top speed, working here on a whole host of hot rod instrumentals! The album's a pretty rare relic, and very much at the highest level of the surf/hot rod instrumental moment – tunes that are mostly originals from Jim, recorded with a great little combo, and plenty of raw, raunchy energy on the strings of the guitar – all captured with just the right amount of echo to send the whole thing over the top. Titles include "No Name Dragster", "High Voltage", "The Jester", "A Rab", "Drag Bike Boogie", "Yang Bu", "The Thing", and "Strange Man". CD version features five bonus tracks!  © 1996-2021, Dusty Groove, Inc.