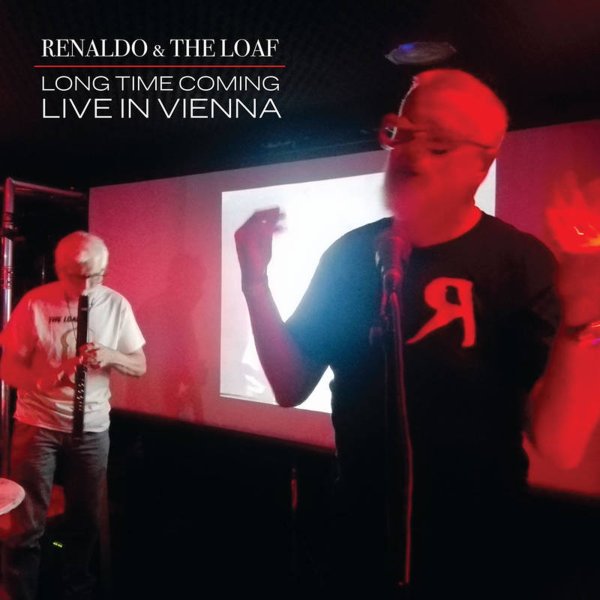 Surprisingly strong recent work from Renaldo & The Loaf – best known for a handful of albums on the Ralph Records label, but still sounding great here well into the 21st Century! Back in the day, the duo were only a studio act – and this set is the second-only live performance in a 40 year history – but one that's full of all the cool criss-crossing musical styles and playful elements that marked their classic record on Ralph! Instrumentation is spare, and changes up from track to track to match the really weird but wonderful lyrics of tunes that include "Scottish Shuffle", "Ow Stew The Red Shoe", "BPM", "Lonely Rosa", "Scent Of Turnip", "Corset Vendor", and "Bearded Cats".  © 1996-2022, Dusty Groove, Inc.
(Limited edition!)