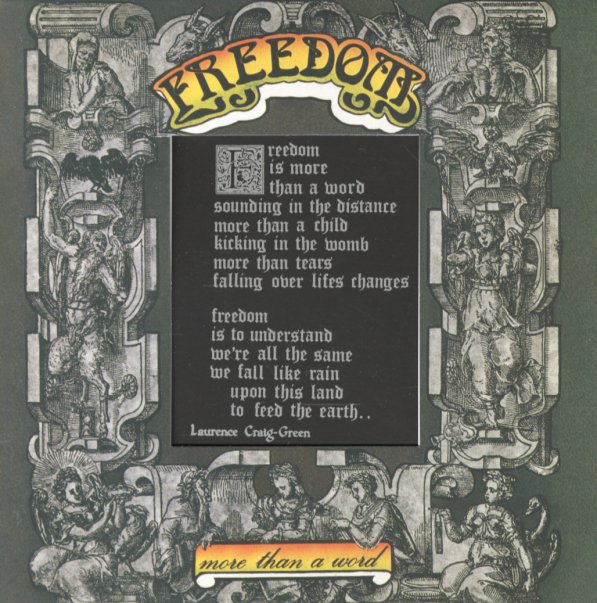 Freedom Is More Than A Word (Japanese paper sleeve edition)

Dire Straits (Japanese paper sleeve edition)
Warner/Vertigo (Japan), 1978. Used
CD...$19.99
The first classic statement from Mark Knopfler and the quartet – with the classic "Sultans Of Swing", plus "Lions", "Wild West End", "Southbound Again", "Six Blade Knofe", "Down To The Water Line", "Setting Me Up", and ... CD

Possible Musics – Fourth World Vol 1
EG/Glitterbeat (Germany), 1980. Used
CD...$16.99
Incredible sounds from trumpeter Jon Hassell – a really genre-defining record, and the start of a great run of music for years to come! The album's part of Brian Eno's "fourth world" series – explorations in mixing his own inventive modes with other global styles – but ... CD