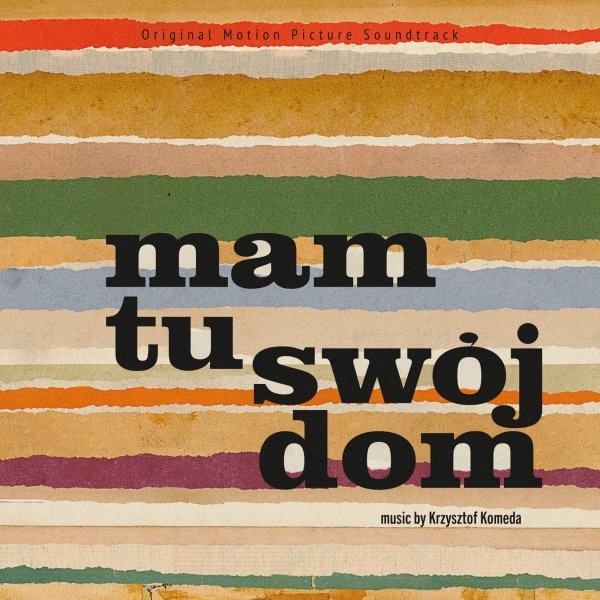 Two very early soundtracks from legendary Polish modernist Krzystof Komeda – both very different than his 60s work for Roman Polanski, but equally striking overall! The work for Mam Tu Swoj Dom is performed on short tracks handled by different instrumental groupings – with piano, flute, and bass often dancing around in these really spare but lovely ways – melodic, but very blue-tinged too – on titles that have the instrumentation of chamber jazz, but a much more personal, very poetic sort of quality – very vivid, even without the images on the screen. There's a similar feel to the music for Ubranie Prawie Nowe, but handled with different instrumentation – tunes are often a bit longer, and make use of woodwind interplay at a level that's as spare as on the first film, but with a quality that's almost painter-like at times, and which expands in instrumentation as the soundtrack moves on. This is the first time we've heard the music for either film – and they're presented here in a great edition, with notes in both English and Polish.  © 1996-2022, Dusty Groove, Inc.