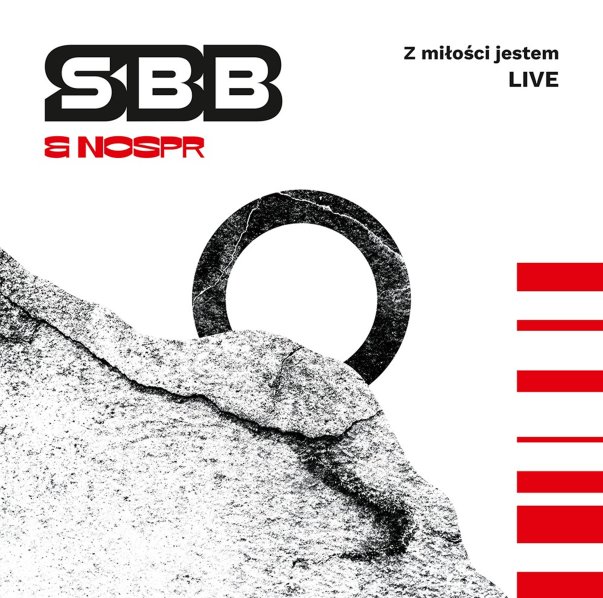 New work from legendary Polish prog group SBB – working here with added orchestrations, at a level that really helps bring back their music with a heck of a lot of force! SBB always had a wonderfully complex quality to their sound – different than some of their Western European contemporaries, but with an equal ability to hit harder, more straightforwardly rocking moments when needed – which here make for a great blend with the larger orchestrations give them support – adding new currents of drama, and making this older group sound a heck of a lot better than you might expect! Titles include "Ciecie", "Freedom With Us", "Memeto Z Banalnym Tryptykiem", "Going Away", "Odlot", and "Walkin Around The Stormy Bay".  © 1996-2021, Dusty Groove, Inc.