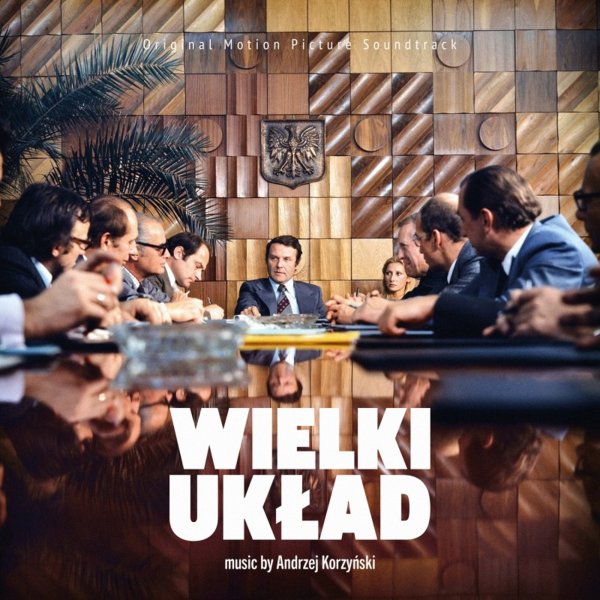 An early moment of genius from Polish film composer Andrzej Korzynski – a cool 70s set that sparkles with all the wonderful sonic touches he can bring to his best work! There's a lot of familiar electronic elements in the mix – guitar, bass, keyboards, and even some moogy electronics – but they're used in styles that are different from more familiar cop/crime of the time, and sometimes with this sci-fi sort of darkness that really makes for a compelling soundtrack all the way through – especially when a warmer number comes into the mix, as on two great Fender Rhodes mellow cuts! Titles include the great Rhodes tracks "Marta 1" and "Marta 2" – plus "Czolowka", "Szosa", "Biuro", "Retropepekcja 1", "Wielki Uklad", and "Winda". CD features the bonus tracks "Fortepian" and "Projekcja".  © 1996-2022, Dusty Groove, Inc.

Nie Ma Mocnych (with bonus tracks)
GAD (Poland), 1974. New Copy
CD...$19.99 22.99
A sweet soundtrack from the great Polish composer Andrzej Korzynski – working here on a comedy from the mid 70s, and pulling together sounds from the lighter side of his musical spectrum! The music is a mix of electric cuts with keyboards and others that put woodwinds more in the focus ... CD