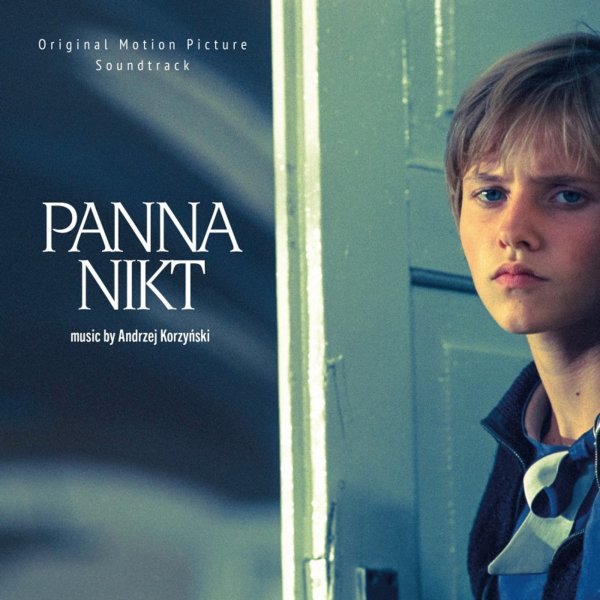 A spare, electric soundtrack from Andrzej Korzynski – done for a mid 90s film directed by Andrzej Wada, and featuring lots of keyboards played by Korzynski himself! The music isn't as wild as some of Andrzej's previous records, but there's a nice sense of variety on the tracks – which are usually very spare, sometimes spooky, and often have added keyboards from Jerzy Suchocki! At times, these strange voices come through the mix – maybe dialog from the film, maybe the sound of spirits in the background – amidst titles that include "Balkon", "Chaos", "Samotnosc", "Wies", "Modlitwa", "Dzigi 1", "Pycha I Bogactwo", and "Jaka Jestes Piekna 2". CD features five bonus tracks too!  © 1996-2021, Dusty Groove, Inc.