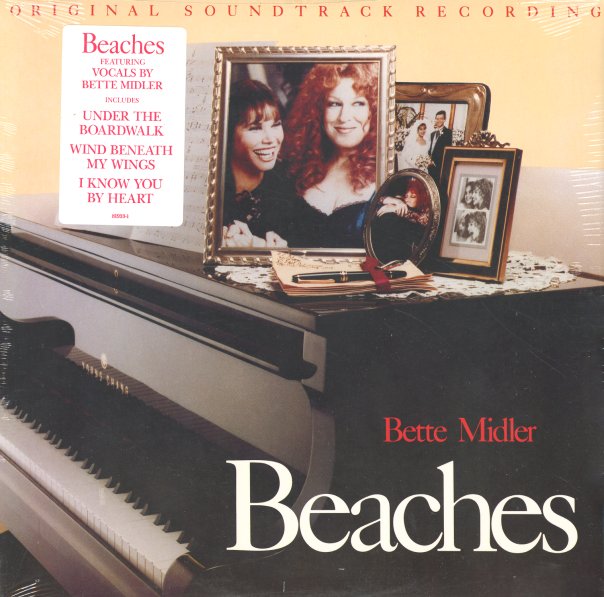 Jacques Brel Is Alive & Well & Living In Paris – Original Film Soundtrack
Atlantic, 1974. Near Mint- 2LP Gatefold
LP...$7.99
The film soundtrack version of this famous 60s musical, which was based around the sounds of Belgian singer Jacques Brel. The film version shares many similarities to the broadway one – translations by Eric Blau and Mort Shuman, vocals by Shuman and Elly Stone – but the overall sound ... LP, Vinyl record album