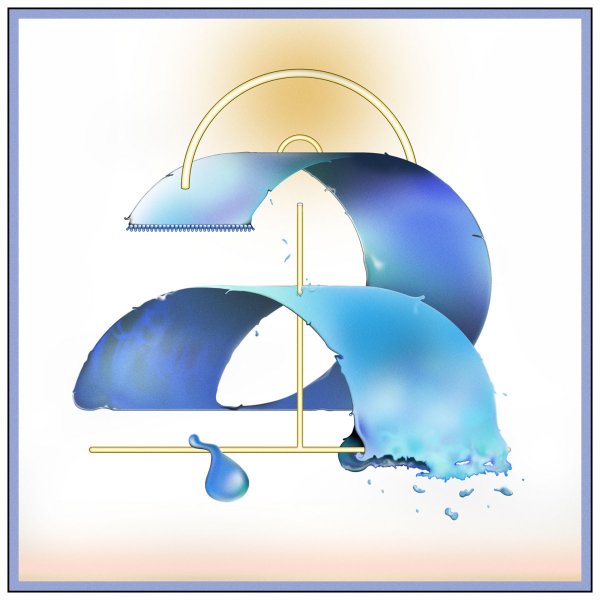 A record that's a bit of a dream come true for us at Dusty Groove – a set that features two of our favorite contemporary musicians, recording at a unique venue in our fair city – with a vibe that makes the record one of the best we've ever heard from the pair! Carlos Nino was one of the first of the new generation of spiritual jazz musicians – playing in such modes when it seemed like most others had forgotten them – and Miguel Atwood-Ferguson was a frequent partner in those days, and has risen to have a great legacy of his own, both as a performer and arranger for larger projects! The setting here is spare, but has all the majesty of the best work from either musician – as Miguel plays a five string violin, expanded with lots of live effects – and Nino plays a variety of percussion, while also triggering larger soundscapes too – all with a very organic vibe, as the whole thing was recorded live at Chicago's Co-Prosperity Sphere. The album features one long suite, divided into eight sections – the last of which is the beautiful "Chicago Waves".  © 1996-2021, Dusty Groove, Inc.
(Blue vinyl pressing, with obi, insert, and International Anthem inner sleeve.)

In The Moment
International Anthem, 2015. Near Mint- 2LP Gatefold
LP...$59.99
A totally unique record from drummer Makaya McCraven – and a great one too! The set's built around improvised performances recorded over the period of a year – with some of Chicago's best underground jazz talents, including Matt Ulery on bass, Marquis Hill on trumpet, Jeff Parker on ... LP, Vinyl record album

American Garage
ECM, 1979. Near Mint-
LP...$11.99
A brilliantly evocative album from Pat Metheny – one that's got a quietly epic feel, as Pat and group soar out across the American landscape in a set of tunes that subtly explore space and sound while still remaining wonderfully fluid. There's nothing forced here, and nothing too slick ... LP, Vinyl record album