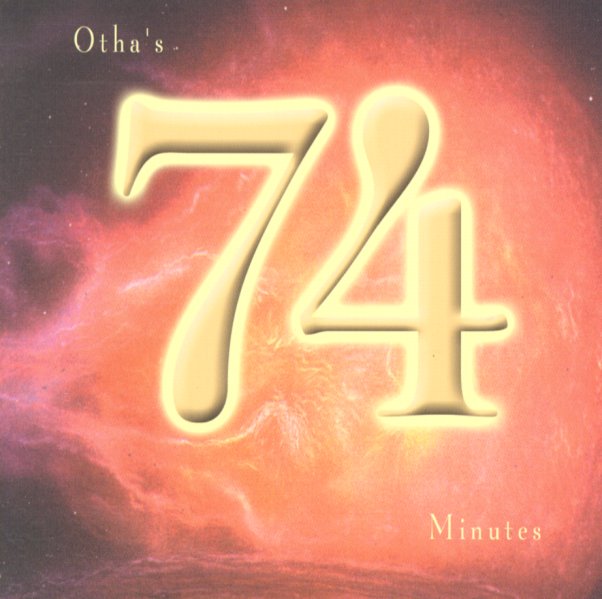 Phenomenon
Def Jam, 1997. Used
CD...$1.99
It has been said that once a rapper becomes a movie star, forget about them making great records anymore. This later Trakmasterz produced commercial effort from LL includes the title track, plus "Candy", "Hot, Hot, Hot" and "4,3,2,1". CD