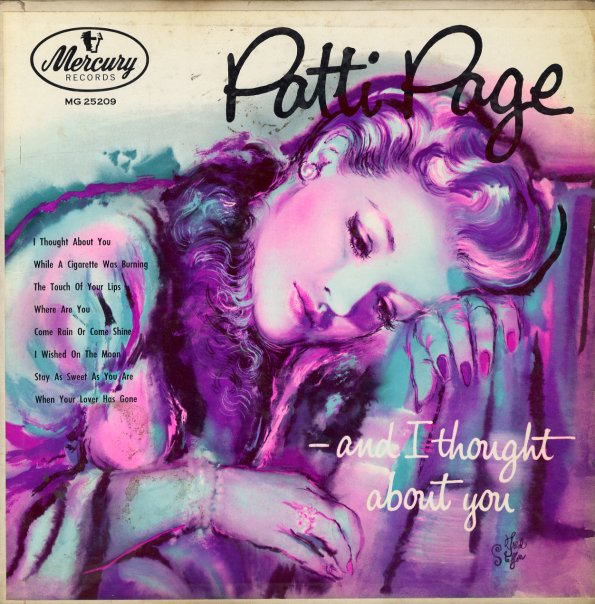 (Mono black label pressing with deep groove. Cover has some discoloration from age, with a small stain and some pencil marks on back. Label on Side B has light cup ring stains.)

I'm Pat Morrissey – I Sing
Mercury, Late 50s. Very Good+
LP...$11.99
A rare one from singer Pat Morrissey – a sexy late 50s nightclub singer with a bit of a jazzy bent. The record's not going to knock Sarah Vaughan out of your collection, but Pat's got a warm intimate style of singing that makes the material stand out more than the usual vocal session from ... LP, Vinyl record album