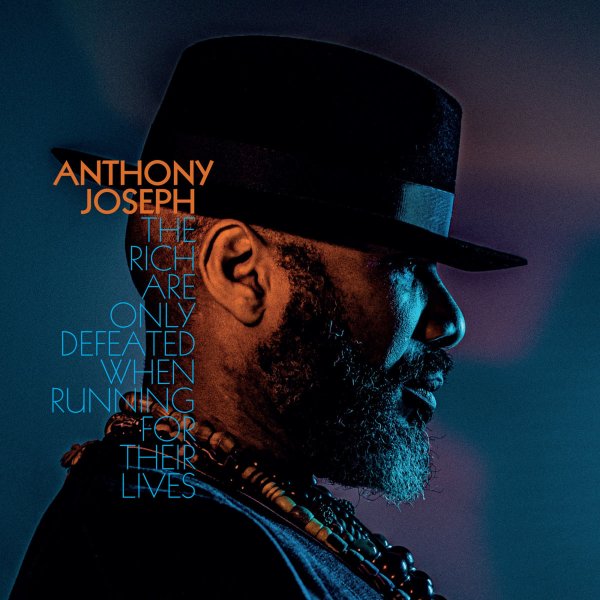 Anthony Joseph has been one of the most righteous talents to emerge in recent years – and each new record just seems to go deeper and deeper – with a sense of righteous energy that you can probably guess here from the title! We dare say that this set may be Joseph's best recording ever – done with superb arrangements by producer Jason Yarde, who makes great use of a jazz-based ensemble that features work from Shabaka Hutcings Denys Baptiste on tenor and bass clarinet, Florian Pelissier on piano and organ, and Yarde himself on alto and baritone! There's a sense of mission in Anthony's music that we've never heard this strongly – and the tracks move with a sense of majesty that really fits the words – on titles that include "Maka Dimweh", "Calling England Home", "Kamau", "The Gift", and "Language".  © 1996-2021, Dusty Groove, Inc.