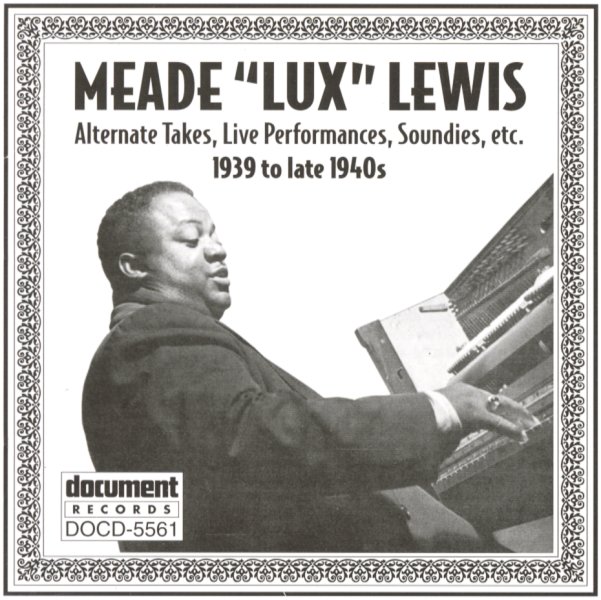 Hawk Eyes
Prestige/OJC, 1959. Used
CD...$9.99
Gritty grooves from Coleman Hawkins – a set that has the aging tenorist still working in swing-based formation, but with a much blusier tone than on his Verve albums of the decade! The group's a small one – with Hawkins on tenor and Charlie Shavers on trumpet – plus some ... CD