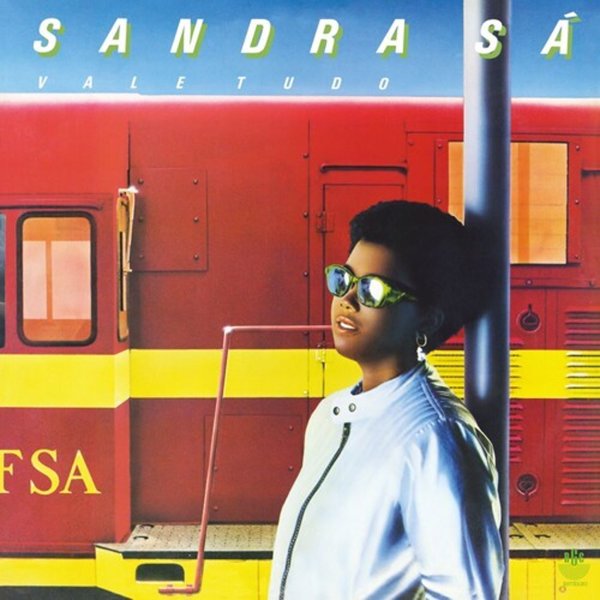 Estudando O Samba
Continental/Mr Bongo (UK), 1976. New Copy
CD...$11.99 12.98
A record with "samba" in the title, but a set that hardly sounds like samba at all – given that the record is one of the groundbreaking 70s albums from the legendary Tom Ze! Ze first rose to fame as an experimentalist in the Tropicalia scene – but here, he's years past that ... CD

Psychedelic Pernambuco
Mr Bongo (UK), 1970s. New Copy
CD...$10.99 11.98 (LP...$25.99)
70s psychedelia from the northeastern state of Pernambuco, Brazil – incredible stuff that combines rawly percussive tropical sounds with a world of psychedelic creativity and possibilities – one of the best compilations ever put together by Mr Bongo! Lula Cortes was a pivotal figure ... CD