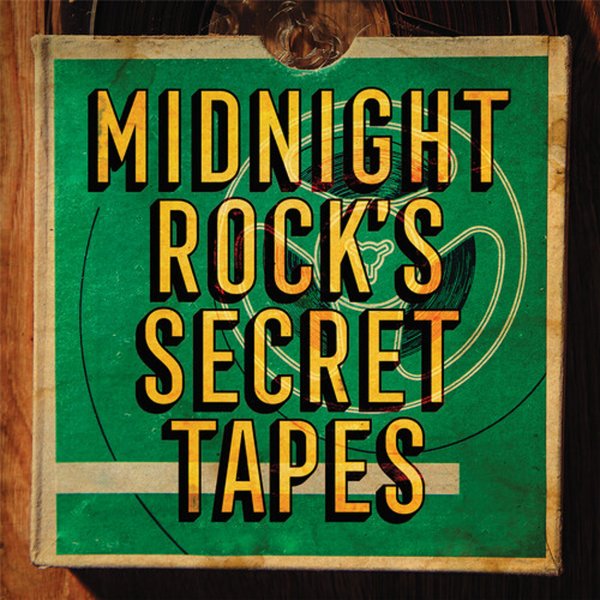 A mysterious set of tracks from producer Jah Thomas – work from his vaults, but served up here with some new musical elements and some guest vocals too – at a level that goes a long way to bridge Thomas' roots in the 70s with his more recent work on the Roots label of Acid Jazz! There's a very righteous vibe throughout – and many of the rhythms were recorded at famous sites, like Tuff Gong or Channel 1 – with work from the Midnight Rock Band on most cuts, and an array of guests throughout! Titles include "I Can Be Your Man" by Linval Thompson, "Good Thing Goin On" by Luciano, "All A The Gal Them" by Pinchers & Josey Wales, "Me Glad She Gone" by Super Cat, "Since I Laid Eyes On You" by Daville, "Drunk & Stage" by Jah Thomas, "Hey Sexy Lady" by Courtney Melody, and "Sounds A Go Dead Tonight" by Jah Thomas & Junior Vibes.  © 1996-2021, Dusty Groove, Inc.

Prince Jammy Destroys The Invaders
Greensleeves (UK), 1977. New Copy (reissue)
LP...$19.99
This is sort of a Prince Jammy riff on the format of the popular Junjo Lawes-produced Scientist dub series. Nonetheless, he steps up to bat, and indeed defeats the evil planet munchers, with the able help of the Roots Radics rhytnm section. Recorded at Channel One and mixed at Tubby's – and ... LP, Vinyl record album