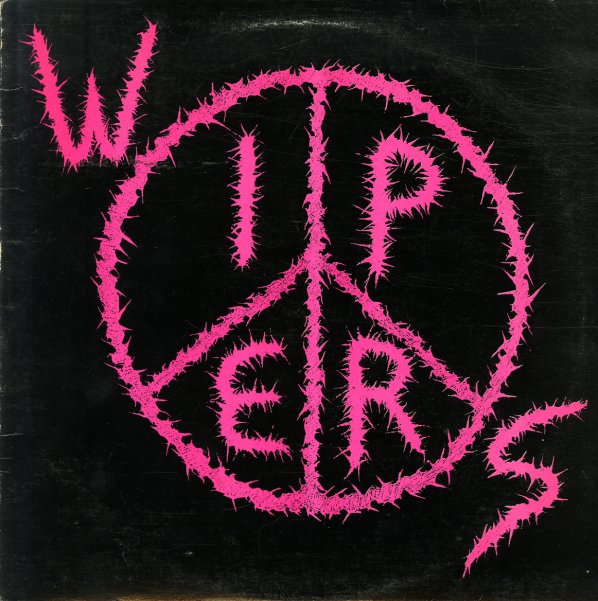 Vintage live material from Greg Sage and The Wipers – played with that special intensity that made them such a crucial link in the American underground scene of the 80s – even if they didn't always get their due until many years later! There's a sound here that's almost a bridge between earlier Cali punk and some of the work that was beginning to emerge on the Homestead Records scene – imbued with a focus and intensity that's helped it stay relevant over the years, while so many of the group's contemporaries were falling into dated politics or gimmicky modes that quickly got old. Titles include "Window Shop For Love", "D7", "Now Is The Time", "Youth Of America", "Moon Rider", "Think About It", "Potential Suicide", and "Pushing The Experience".  © 1996-2023, Dusty Groove, Inc.
(Limited pink vinyl pressing!)