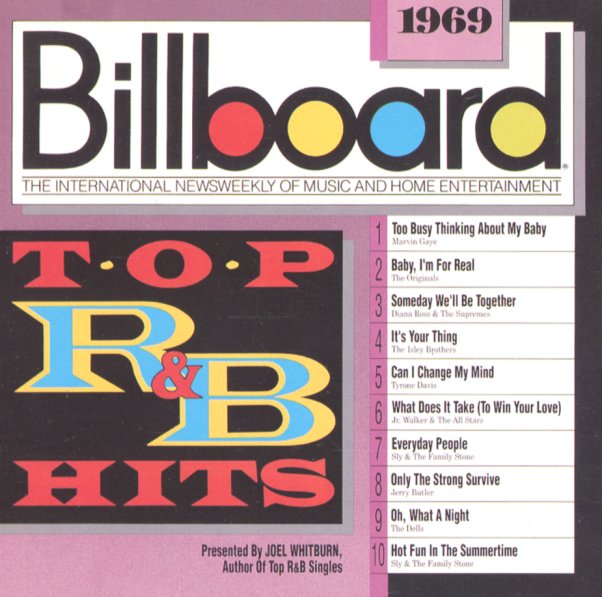 Music from the Isley Brothers, Sly & The Family Stone, Marvin Gaye, Jerry Butler, Jr. Walker And The All Stars, the Originals, the Dells, Tyrone Davis, and Diana Ross & The Supremes.  © 1996-2021, Dusty Groove, Inc.
(Out of print.)

Dock Of The Bay
Volt/Rhino, 1968. Used
CD...$1.99
A very important crossover soul album – a huge hit for Otis Redding that was released after his tragic death in December 1967 – but it's also hard to say if it would have had the impact it did had Redding not passed while the LP was still in production. In a way, the record sort of set ... CD

World Is A Ghetto
United Artists/Rhino, 1972. Used
CD...$11.99 (CD...$11.99)
A monster from start to finish – not only the greatest album from War, but maybe one of the greatest mainstream funk albums of all time! The set's got a really unique groove – one that so many others tried to copy, but which was forged here first – in a wicked LA blend of Chicano ... CD